How to Generate Angular code from OpenAPI specifications

This post is about how to generate Angular code from Open API specifications. Open API is a standard way to document REST APIs. It is recommended practise document Web APIs using Open API or Swagger. You can find detailed tutorials on enabling Open API in ASP.NET Core.

Now you can run the API using dotnet run command. Here is the Open API documentation page for the Web API. 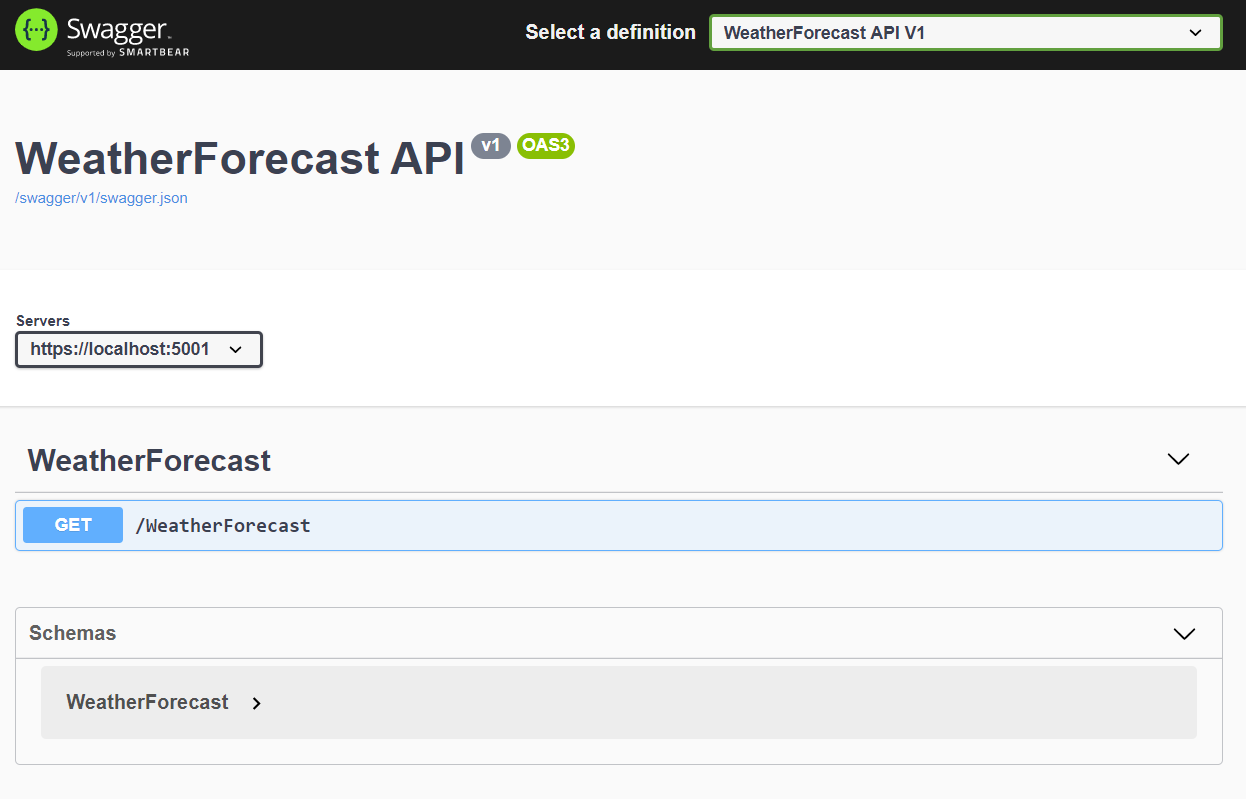 To generate the Angular code or any client code from Open API definition, first you need to install the openapi-generator, you can do it by running the following command.

It is an NPM package - CLI wrapper on top of the JAR’s command line options. It support multiple generators, you can find more details about the generators from this website. So we are using the Angular typescript generator. Once the installation is complete, run the following command, which will generate the Angular client code.

It will generate Angular typescript code in a folder backend. Navigate to the directory, open the package.json file and modify the version element to something like 1.0.0, otherwise you may not be able to install the packages and build the library.

This commands will generate a tgz file, which we can be used in our Angular project.

Since you have generated the API client library, we will create the consumer application, you can create the application using ng new command. Once the application is created, reference the package using npm install command like this - npm install ..\backend\dist\backend-api-1.0.0.tgz, this command will show some warnings around missing dependencies - install them as well.

Here is my app.component.ts file.

In this file, I am referencing the library and using the GET method to fetch the Weather forecast information from the Web API. And here is the HTML file.

Now you can run the application using ng serve command and verify you’re able to get the weather information from the Web API. Now we’re built a Angular client application with Open API generator code. You might get some warnings from Open API generator if you use the default API template and enabling Swagger on it. I have added few more steps which will help you to fix those issues. And you need to enable CORS as well. For this post I enabled for all the headers, methods and any origin. It is not recommended for Production.